Nationwide Delivery €4 on orders over €40 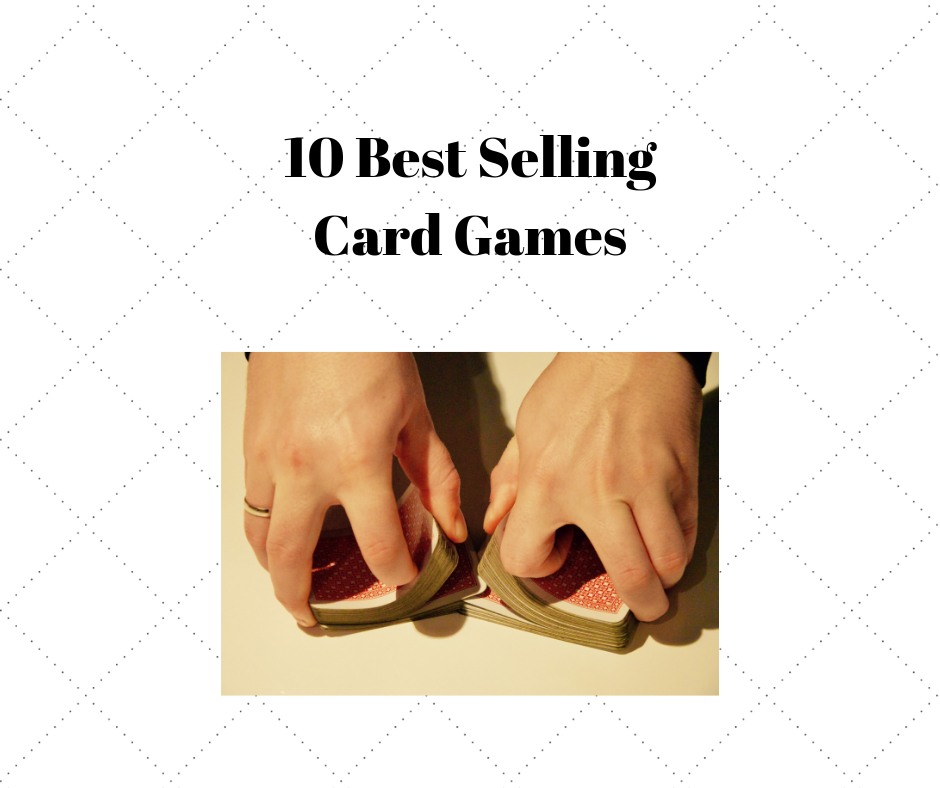 I’m a huge fan of card games – they are great fun, they usually make me think and they are easy to carry around and produce at airports, coffee shops or just to take out and play with the family. What I also love about them is that they usually are cheap games to play that can be played over and over again.

Here are my ten best selling card games on www.toysandgames.ie 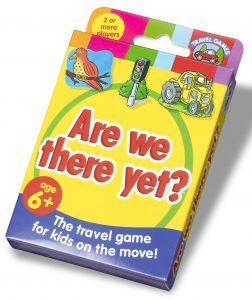 This fun game is designed to be played while travelling in a car. It’s quite hard, so is recommended for children aged 6+. 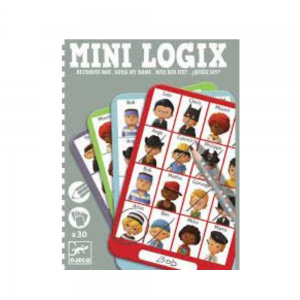 Guess my Name, Who am I travel game by Djeco Mini Logix 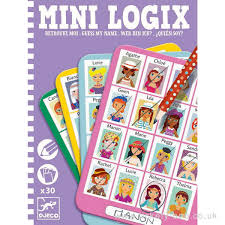 This is a card version of Guess Who, where each player has identical cards but have chosen to be one of the characters from the card. Then, they take turn asking questions in order to figure out which character their opponent is.  Choose between a purple pack with female characters or a grey pack with male characters. Each pack contains 30 cards and 2 pencils.

If you are a Danger Mouse Fan, you’ll enjoy playing this Secret Agent Card Game.  It’s quick to learn,  easy to play and hard to put down. Recommended for children and adults aged 8+

This is a really fun fast-moving game where you pass around the cards until you have a set and then you attempt to grab a rabbit without the other players spotting you! 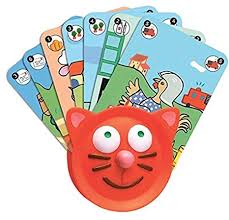 This is not a card game but it’s an absolute must for any families who play cards together. Have you noticed how younger players just can’t hold multiple cards in their hands and often end up placing them on surfaces nearby hoping everyone else won’t look and see what cards they have? This is the solution. It’s a springed holder and it’s easy to slip cards in and out and see them all at once. 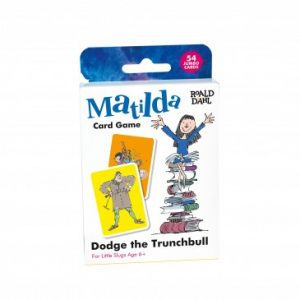 This is a fast-moving card game for children and adults aged 6+. The aim of the game is to be the first to get rid of all your cards and not to be left holding the Miss Trunchball card. 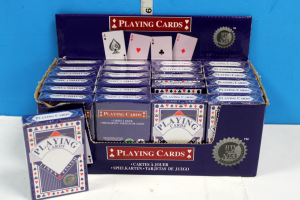 You can play so many different games with just one pack of playing cards. 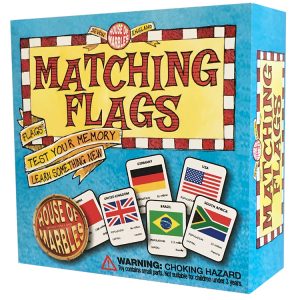 Place all the cards face down on a table. Then take turns to turn over two cards in an attempt to find two of the same. Each card shows one of twenty-seven different flags with details of each country. The winner is the person who has collected the most pairs. 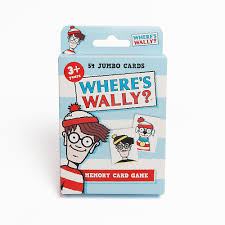 This memory game is suitable for children aged 3+ and features characters from Where’s Wally! 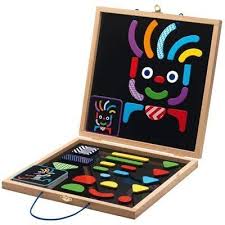 This game is different from all the other ones featured here, in that it’s so much bigger and it can be played by one person on their own. Select a card from the pile and then figure out what wooden magnetic pieces you need to copy the image on your card.

If you like non card games too, check out this blog – Fun Games for the midterm break.