I got an e-mail enquiry today looking for ideas for their child’s birthday party. Here’s what it said:

Looking to purchase the Scratch bookmarks again but I see they are out of stock.
Can you recommend something similar for a 6yr old bday party. I like the Djeco origami boxes, but I don’t think they’d be able for them.
Thanks a million,
—-
Here’s my reply:
Hi —-,
Thanks for your e-mail. Yes, the book marks have been out of stock for a couple of months now. Melissa and Doug have said they will have them again in Feb/March time, so I will restock them, but probably not in time for your child’s party.  I do have Scratch Art Key Rings Party Pack in stock, which are similar. I have two girls and they love them. 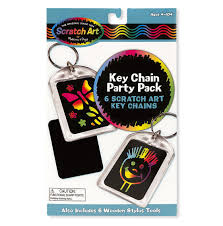 If you are looking for crafts for the children to do, this set of Jungle Mosaic Masks is really nice. Each child can work on their own mask and they can bring them home afterwards. There are 8 masks in the pack. 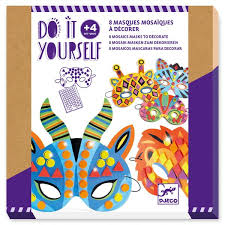 For my 6 year old’s birthday, I also did tattoos on them and gave a few tattoos in the going home bag for the children to use later. This is the boy’s pack and the girl’s pack. It was much easier than face painting (which I’ve attempted a couple of times). I gave each child a tattoo and a baby wipe and showed them how to do it but taking the top cover off the tattoo and then placing it on skin with the baby wipe on top to wet. The kids loved them. 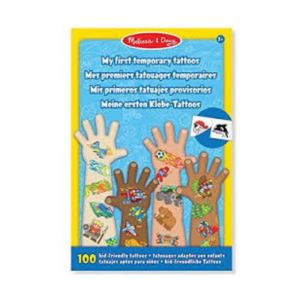 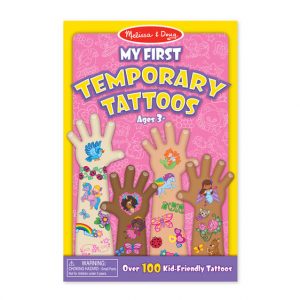 I also stock these cool paper plane kits. Each pack has 16 paper planes to fold and a pilot to slot in. Then, you could have paper plane races. There are these ones. I haven’t used these yet, but I don’t think a 6 year old would have trouble doing them. Again, once the party is over, they can slip the air-planes into their party bags and it’s one less thing for you to buy! 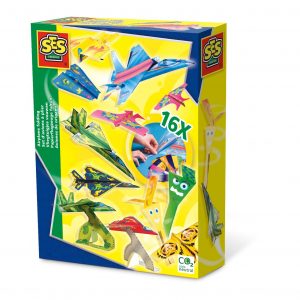 I think you’re right about the Origami paper boxes – they would probably be too hard for a group of 6 year olds. I think they would be fine if you were working one on one with a 6 year old to show them but with a group, it would be too complicated and demanding to help everyone and some kids would get frustrated. 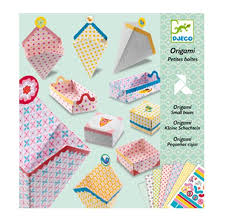 Another craft activity that could be shared among guest is foil art. This is a cool craft where you transfer the foil unto the sticky pictures to make really effective shiny pieces of art. I stock the smaller Foil Badges set and the larger Fabulous Foil set. Both are made by Galt.

You didn’t mention if your child was a boy or a girl. If it’s a girl this 400 Wooden Bead set has enough in it to make approximately 8 wooden necklaces/bracelets. Or, this mosaics kit has enough to make 4 mosaics.

If you are only having a few little friends over, games like Crocodile Snap and Pigs in a Blanket can be great fun for all. 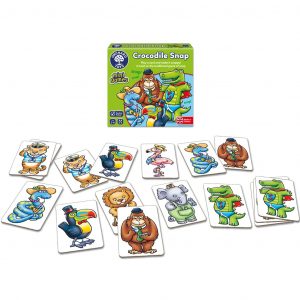 If you are looking for some help, I stock a Pirate Party Pack Kit and a Princess Party Pack Kit. They might help reduce the amount of work you have to do.

I hope this helps. Feel free to fire back any further questions you have.