Some April Fool Tricks for Children to Enjoy

It’s the time of year again for some April Fool Tricks! Have you ever played a great trick on someone? I remember, as a young adult acquiring a ‘You’ve been Clamped’ sticker for a car window. Myself and my friends played numerous tricks on friends and family using the sticker and a caravan wheel clamp.

With April Fool’s Day approaching, it’s never too early to teach your kids some tricks, which they, no doubt, will enjoy playing on those around them.

For older kids, this Melissa and Doug Deluxe Magic Set has 10 deluxe tricks for your child to learn. It’s recommended for children aged 8+. 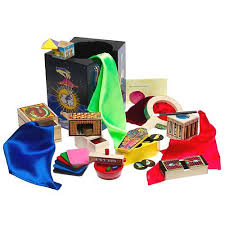 Younger kids (and older ones too), can have great fun with a simple whoopee cushion. Blow it up and hide it underneath someone’s bum before they sit. When they sit on it, it will make a farting noise, much to the amusement of everyone there! 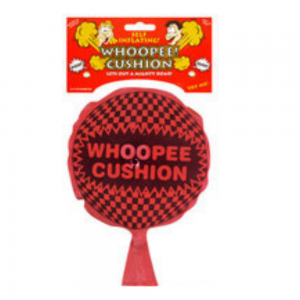 Finally, I’ve added a couple of ‘magic’ type pens to my range of toys and games. My daughters are getting great fun out of them, so I’m happy to recommend them. The first are the magic markers. Do you remember having these as a kid? Simply colour in a picture or colour in a block of colour. Then use the white pen to colour over part of it and it magically changes colour. The second are Spy Pens. When you use one of these, it appears that you’ve written nothing. Then, use the little torch that’s built into the lid of the pen to ‘cast some light on the area’ and the original words appear. 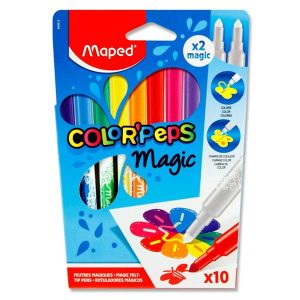 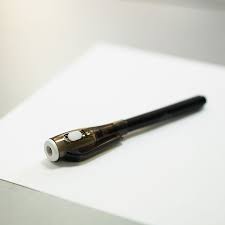 Whatever tricks you and your children get up to this April Fools. I hope you have a great one.